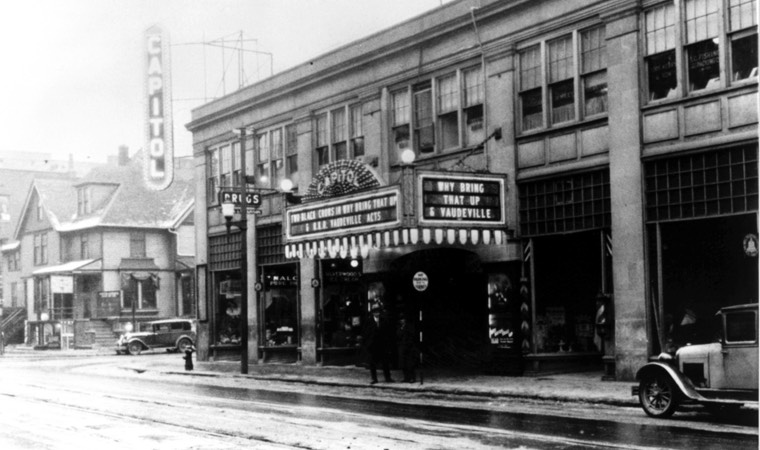 The Capitol Theatre is both an Ontario Heritage Site and home of the Windsor Symphony Orchestra. Windsor is one of the most culturally diverse cities in Canada and it is a great privilege to share music with our community on this beautiful territory. We acknowledge we are on land originally inhabited by Indigenous Peoples. We acknowledge and honour the presence of the Three Fires Confederacy, which includes the Ojibwa, the Odawa, and the Potawatomie. We respect the longstanding relationships with the First Nations people in this place in the Windsor Essex peninsula and the straits of Detroit.

The Many Lives of the Capitol Theatre Windsor

In the heart of Downtown Windsor, the Capitol Theatre currently offers the unique convenience of a three-in-one venue, joined together by a classic lobby and bar area. It is both intimate and spacious; accessible and grand.

Today, the building is owned by the City of Windsor, managed by its anchor tenant, the Windsor Symphony Orchestra, and available to local artists and community groups as a multi-purpose venue for dance, literature, music, drama, film, and more. Generations of families have happy memories of the Capitol, and new ones are being made.

• The Capitol Theatre opened with the screening of its first film on Dec 30, 1920.
• Originally one of Loew’s Family Theatres, the Capitol was part of a chain of Vaudeville-Cinema houses being built across North America under entertainment entrepreneur, Marcus Loew.
• Designed by Thomas Lamb (architect of the Pantages and Wintergarden/Elgin in Toronto), the original theatre was the largest single floor theatre built at the time and seated 1995.
• By 1930 it had become part of the Famous Players movie houses chain.
• Fast-forward to the mid-seventies, Famous Players “triplexed” the theatre into the 3 spaces that currently exist to maximize the space and allow for simultaneous movie screenings.
• In the late 1980’s, Famous Players sold the building and the new owner had slated the Capitol for demolition.
• The Capitol Theatre was saved by members of the arts community and invested citizens who aligned the building’s potential with a need for space for performing arts in our community.
• In the early 1990’s this group of concerned citizens secured public support, grants, and private donations which provided the funds for a major restoration initiative.  A newly formed non-for-profit organization, the Capitol Theatre and Arts Centre, took over the management and operation of the Theatre and ran it for twelve years as a theatre venue and art space.
• The building was designated an Ontario Heritage Site in 1999.
• In 2007 the Capitol Theatre and Arts Centre filed for bankruptcy.
• After three years of community rallies, letters of support, asset analysis, and many discussions by City Council, the ownership of the Capitol Theatre officially reverted to The City of Windsor.
• Meanwhile, the WSO was struggling to find a home.

In 2011, the Windsor Symphony Orchestra entered into an agreement with the City of Windsor and became the managing tenant of the Capitol. The WSO agreed to manage the day-to-day operations of the building and to continue to provide a space accessible to the arts community. 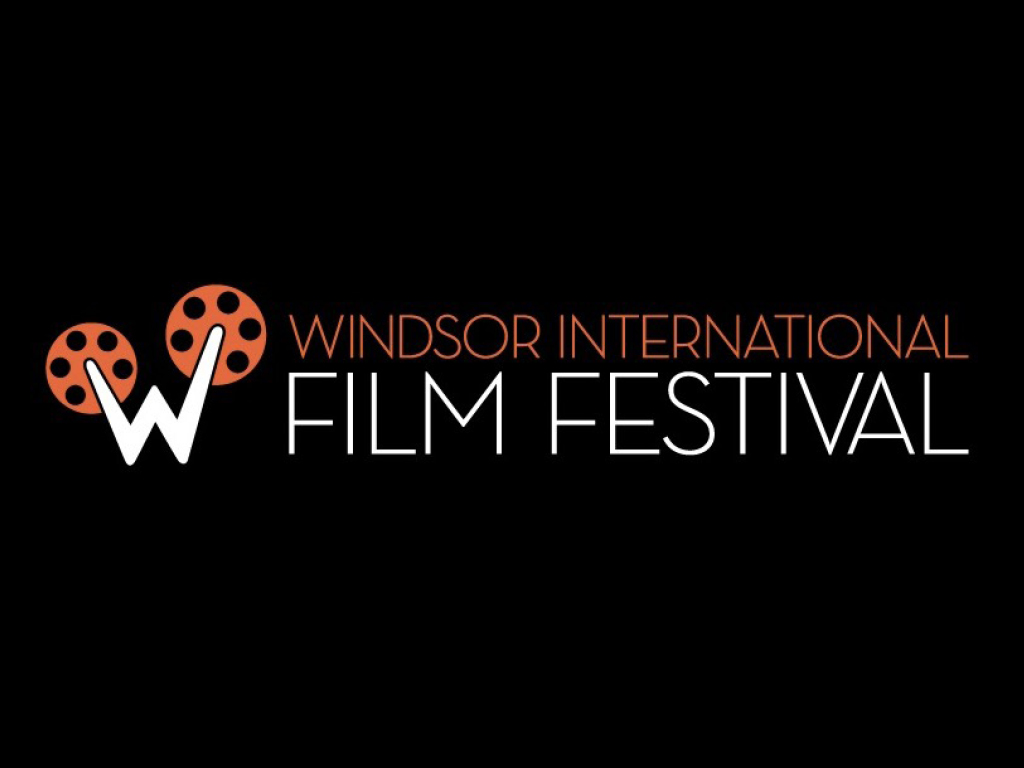 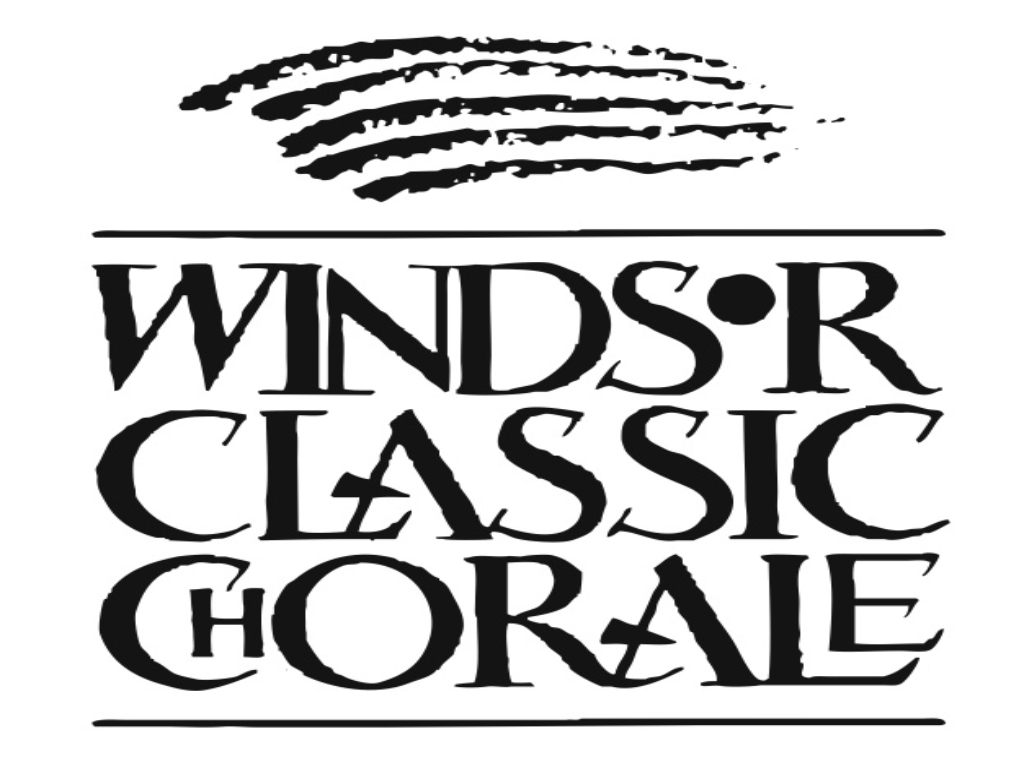 The Windsor Choral Festival is an annual event that brings together choral singers from across Windsor-Essex Region to share their love of singing with one another. 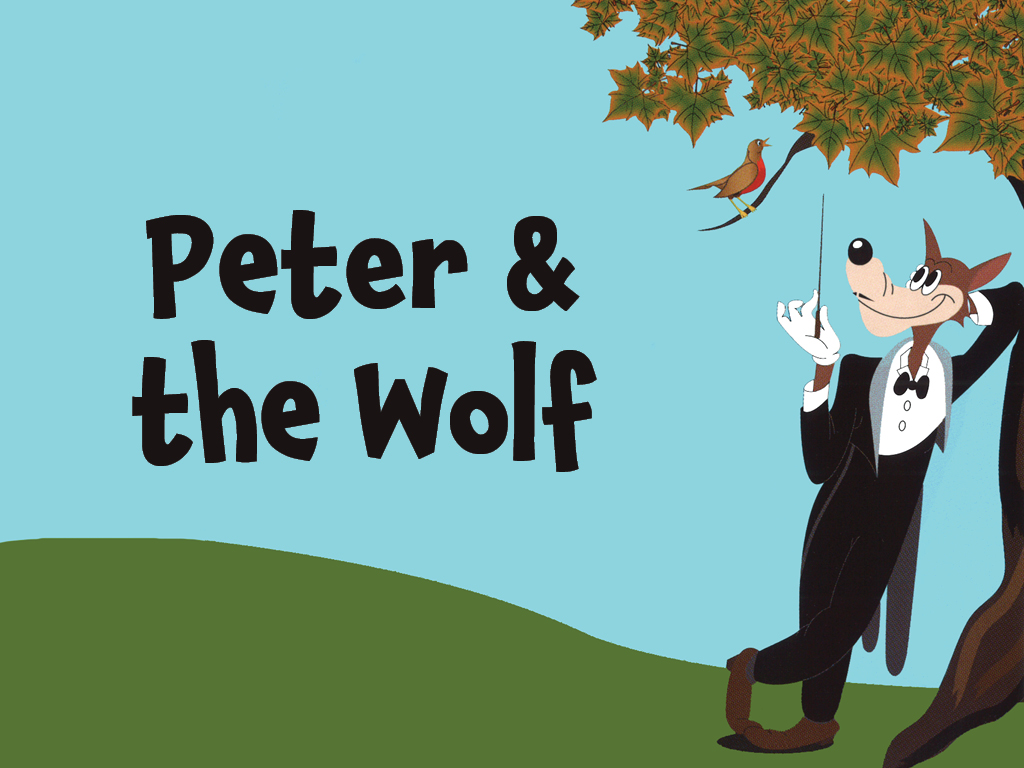 Back by popular demand, the Assistant Conductor Francisco Hernández Bolaños and the musicians of the WSO are thrilled to present Peter and the Wolf! Join us to hear the character […] 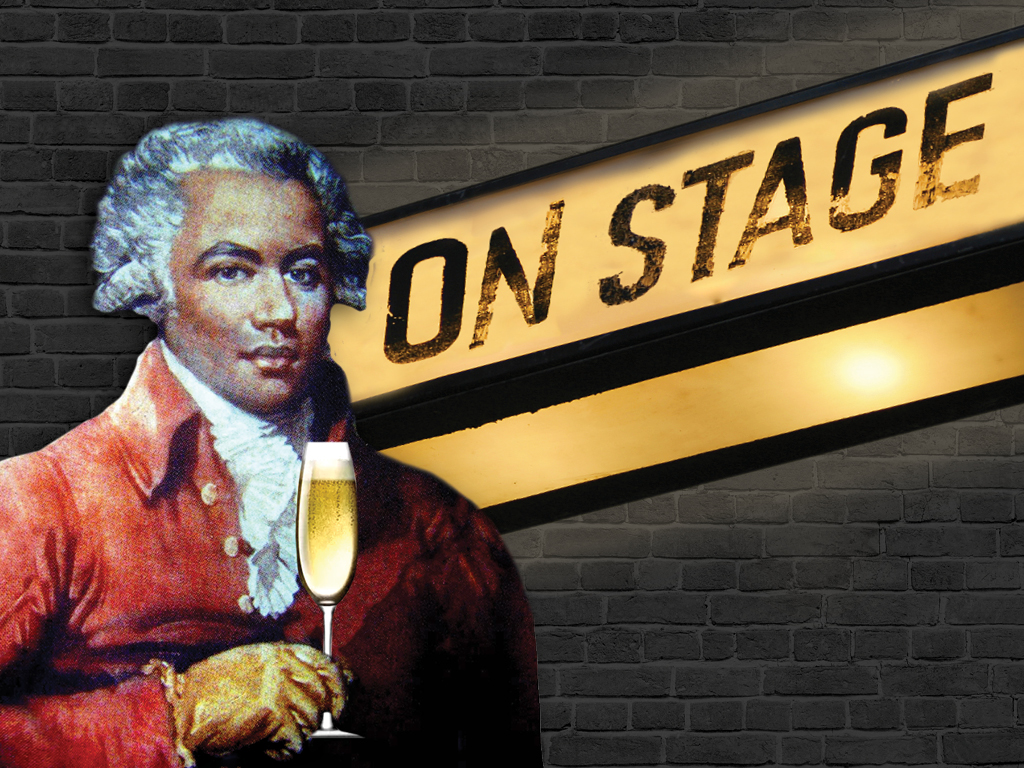 Join the WSO for music, spirits, and snacks. Sit where the musicians sit… join the WSO onstage! The WSO’s very own concertmaster, Lillian Scheirich, brings to life a concerto by […] 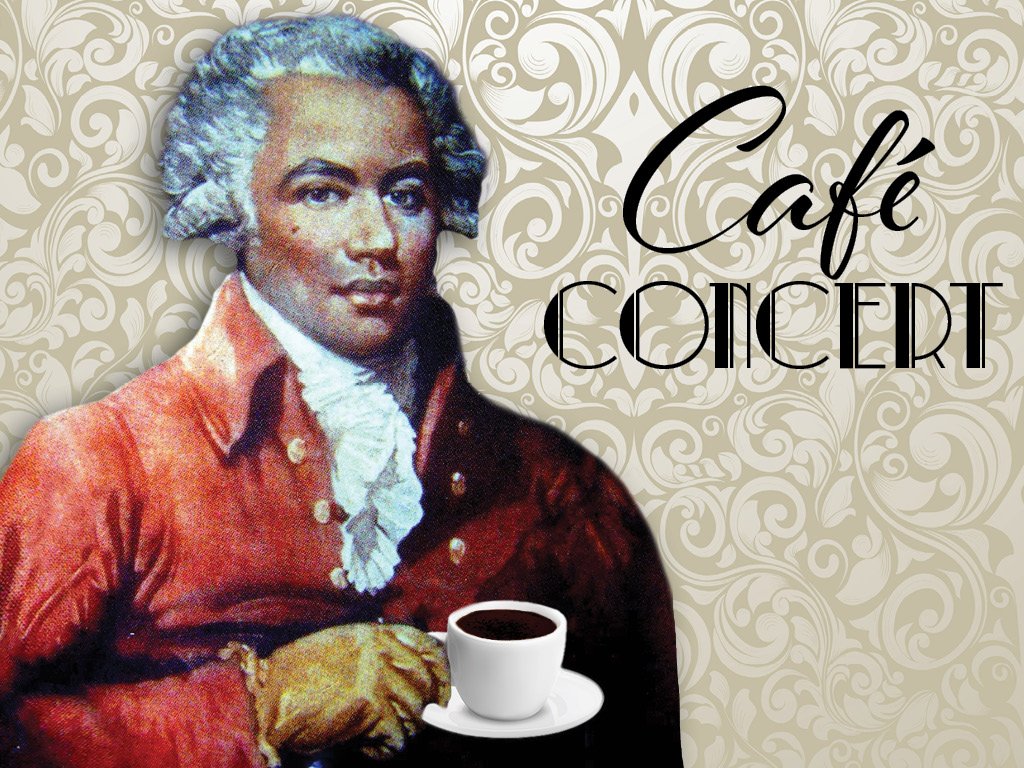 Enjoy your morning coffee onstage with music and the WSO! The WSO’s very own concertmaster, Lillian Scheirich, brings to life a concerto by the swashbuckling 18th century composer, Joseph Bologne, […] 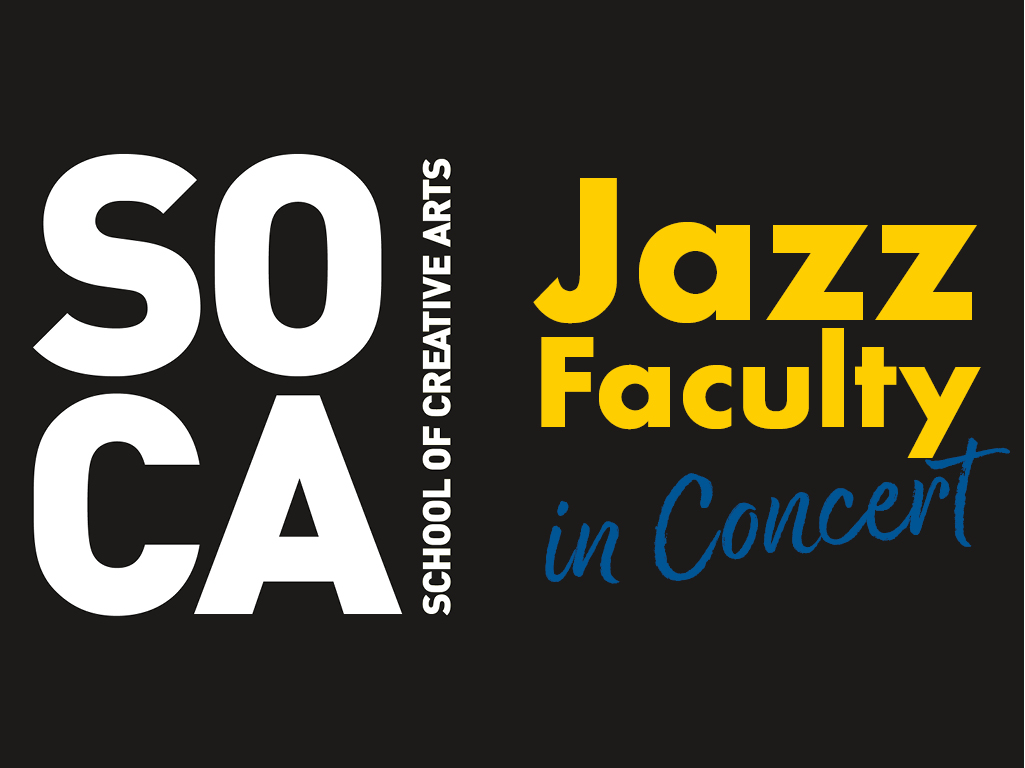