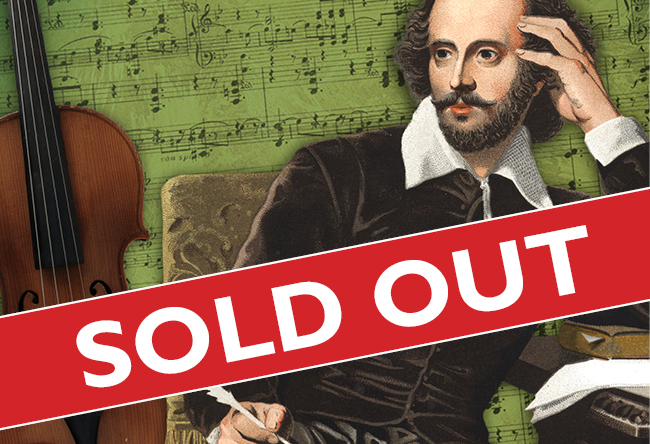 William Shakespeare’s plays are the source of inspiration for this concert. American composer, David Diamond, and Russian composer, Dimitri Shostakovich, wrote incidental music to two of the bard’s most well-known tragedies. Two actors who have performed with the Stratford Festival will reenact scenes from both tragedies, reminding us of the power of Shakespeare’s words.