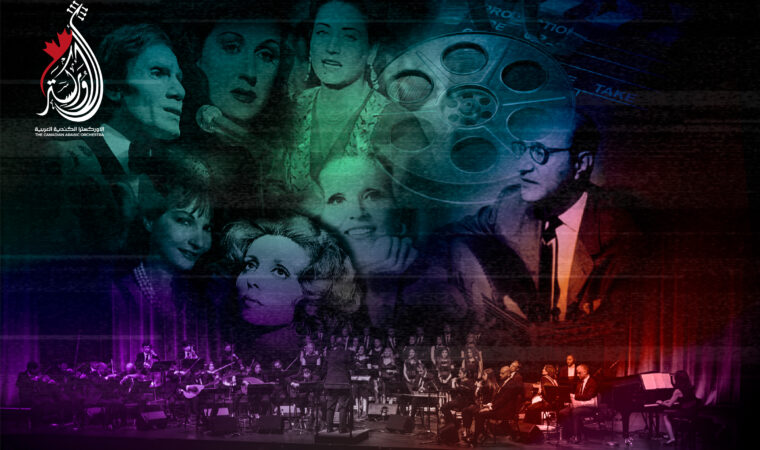 Music and song from La Belle Epoque of Arabic cinema that predated colour movies, this Canadian Arabic Orchestra production will take you back in time with Farid, Abdel Halim, Abdel Wahab, Sabah, Fairuz, Leila Murad, Asmahan and Shadia when these giants starred in black and white films in the first half of last century. This concert is part of the Canadian Arabic Orchestra Tour 2022.