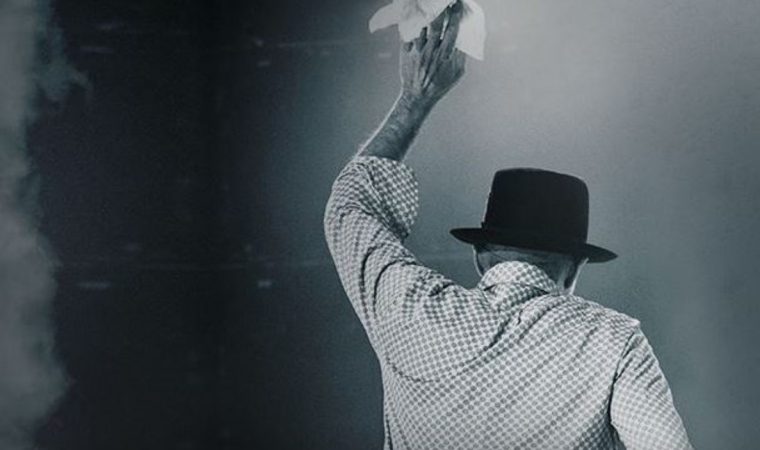 BookFest Windsor 2018: Stories of the Hip

Join The River Radio’s Dan MacDonald in conversation with music journalist Michael Barclay, author of The Never-Ending Present: The Story of Gord Downie and the Tragically Hip… an evening of reading, music conversation, and love for Gord.

Michael Barclay has worked for Maclean’s, CBC Radio’s Brave New Waves, and Exclaim!. He co-authored Have Not Been the Same: The CanRock Renaissance 1985–1995, which told the stories of the Tragically Hip, Blue Rodeo, k.d. lang, and dozens more. He lives in Toronto.