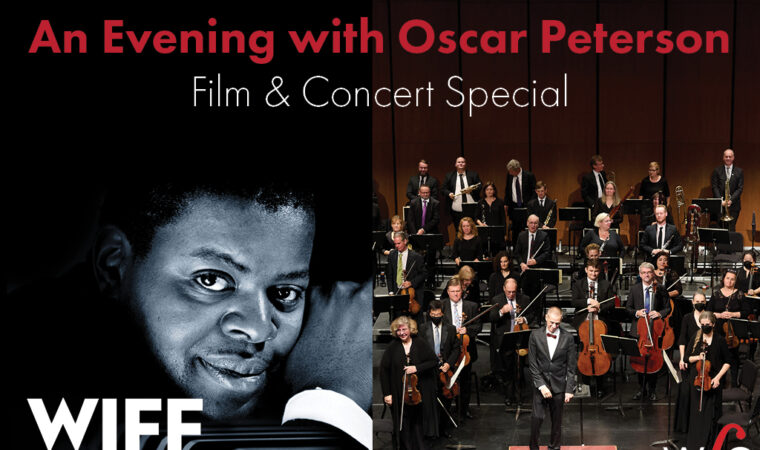 An Evening with Oscar Peterson

About the Film “A Celebration of Oscar Peterson”

View Barry Avrich’s celebration of the musician, Oscar Peterson in his film “Oscar Peterson: Black + White.” Avrich charts Peterson’s rise to prominence and his legendary proficiency. Peterson took direct action against racism, applying his musical gifts to the fight for equal rights. One of his most celebrated compositions, “Hymn to Freedom,” was performed at Barack Obama’s inauguration.

About the Concert “A Celebration of Oscar Peterson”

Join the WSO for a concert celebrating Black Voices. Oscar Peterson, regarded as one the greatest jazz pianists of all time, is among Canada’s most honoured musicians. Peterson’s Canadiana Suite, originally written as a ballet, will be performed with jazz trio and orchestra. Florence Price’s Symphony No. 1 – her first full-scale orchestral composition – was the first symphony by a Black woman to be performed by a major American orchestra. This concert features pianist Thompson Egbo-Egbo.