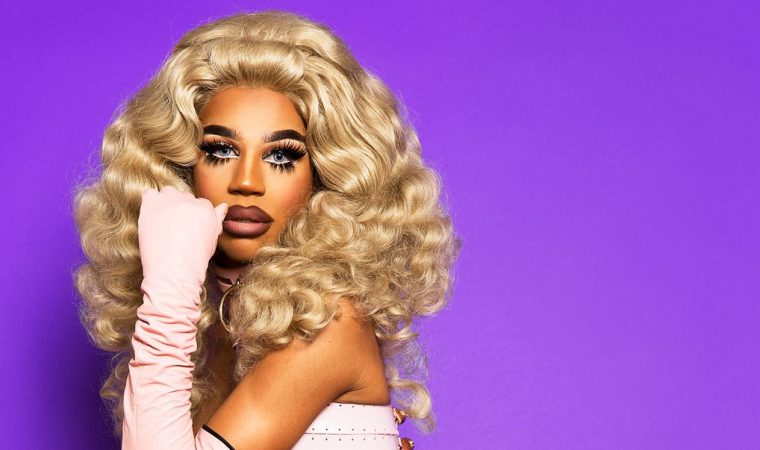 Naomi Smalls is the supermodel-obsessed alter ego of Davis Heppenstall. Davis grew up in California where he fantasized about the world of Socialites and Fashion Elites. In 2012, he created a fabulous drag persona, Naomi Smalls, to become part of that world.

Known for delivering brilliant concepts online, across all social media, and in on-stage performances, Naomi’s artistic eye gives her a leg up on the competition. RuPaul’s Drag Race Season 8 and now All-Stars 4 will give the world an insight into Naomi’s hard work and determination to perpetually outdo herself!

In the last year, Naomi has developed a passion for art direction. This has launched a new era for Naomi, who is excited to expand her vision and invite bigger audiences into the Smalls’ world.