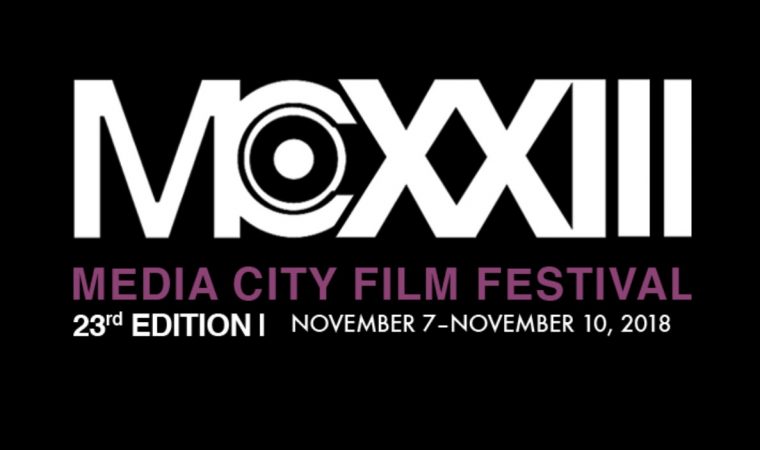 Media City Film Festival is an annual international festival of film and digital art, presented in Windsor, Ontario and Detroit, Michigan since 1994. It is the only organization in the world to regularly present artists’ film on both sides of an international border.

The festival takes place at venues in both Windsor and Detroit, including The Detroit Institute of Arts, The Museum of Contemporary Art Detroit, and the Art Gallery of Windsor. Media City’s main venue is the historic Capitol Theatre and Arts Centre. Over the years, the festival has earned a reputation worldwide as one of the leading venues for the presentation and reception of artists’ cinema, and is lauded for its “sheer excellence in programming”, its impeccable technical presentation standards, and its convivial and inclusive atmosphere.