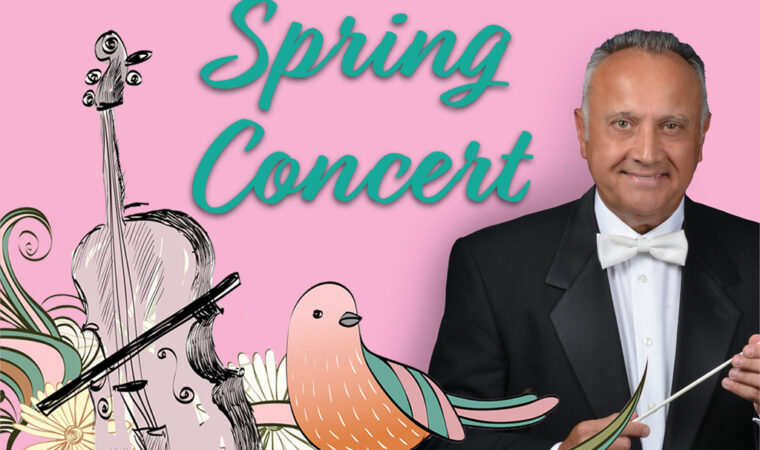 The Windsor Symphony Community Orchestra will take you on a musical journey starting with earthly destinations then to the sky and on to the stars! From the musical “Chicago” to themes featuring the city of New York, the WSCO then crosses the Atlantic Ocean to Munich featuring clarinetist Robert Thibert on Carl Maria von Weber’s Concertino for Clarinet in E flat and then to Vienna with the 1st movement of Beethoven’s 8th Symphony in F major! While in Vienna, why not take to the Austrian skies and perform Johann Strauss Jr.’s “Die Fledermaus Overture”! The WSCO follows with a tribute to our military heroes with the “Royal Air Force March Past”. While up there, the orchestra will take you on a journey into space featuring Gustav Holst’s “Mars” from “The Planets”. Just when you thought this was the far reaches of this musical experience, the WSCO moves further out to space with “Star Trek Through the Years”. 2020 saw the passing of brilliant Italian film composer Ennio Morricone and the orchestra will land back on earth performing a collection of his and other cinematic composers with “Go West/Ecstasy of Gold” to complete the journey!