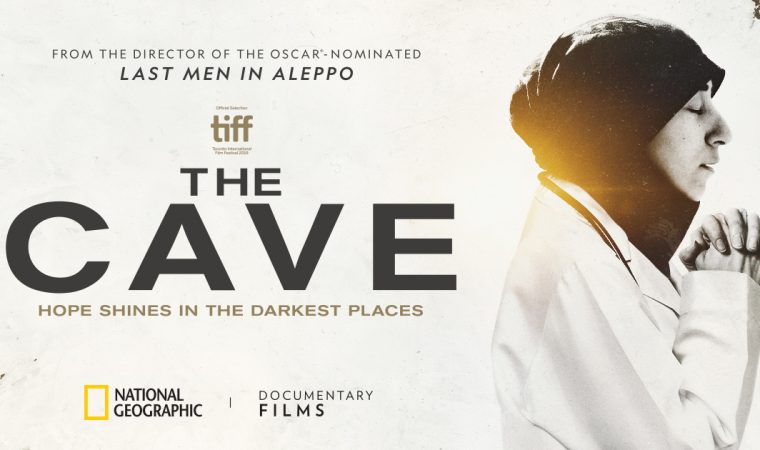 Oscar nominee Feras Fayyad (Last Men in Aleppo) delivers an unflinching story of the Syrian war with his powerful new documentary, The Cave.

Deep beneath the surface in the Syrian province of Ghouta, a group of female doctors have established an underground field hospital. Under the supervision of paediatrician Dr. Amani and her staff of doctors and nurses, hope is restored for some of the thousands of children and civilian victims of the ruthless Syrian civil war