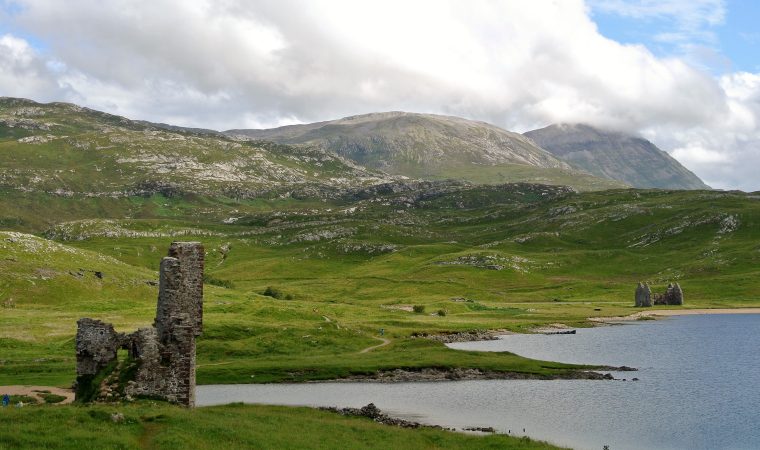 Our Scottish journey begins with Canadian composer Tobin Stokes’ Symphony No. 3: The Piper, in his musical expression of the story of Piper James Cleland Richardson. Richardson played bagpipes as the 16th Infantry Battalion went “over the top” during the Battle of Ancre Heights in the Somme, France. Later, while escorting a wounded comrade and prisoners of war to the rear, Richardson realized he had left his bagpipes behind and returned to retrieve them. He was never seen again. The concert concludes with Mendelssohn’s Symphony No. 3, a musical postcard written by the composer following a life changing trip to Scotland.