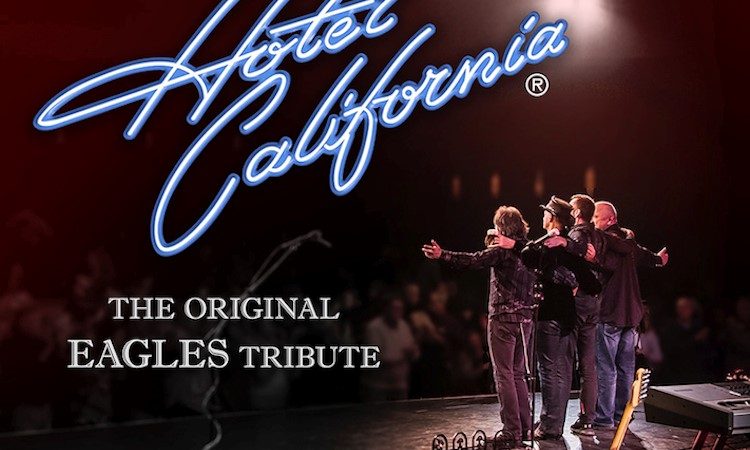 When The Eagles stopped to catch their breath a few decades ago, having sold over 100 million records, collected six Grammy’s, and enjoyed six #1 albums, Hotel California began a pioneering journey through their history-making music that has taken them around the globe and thrilled hundreds of thousands of Eagles fans. Hotel California has boldly taken the tribute band where none had gone before them and changed an industry’s collective mind about how good a “tribute” band could really be.