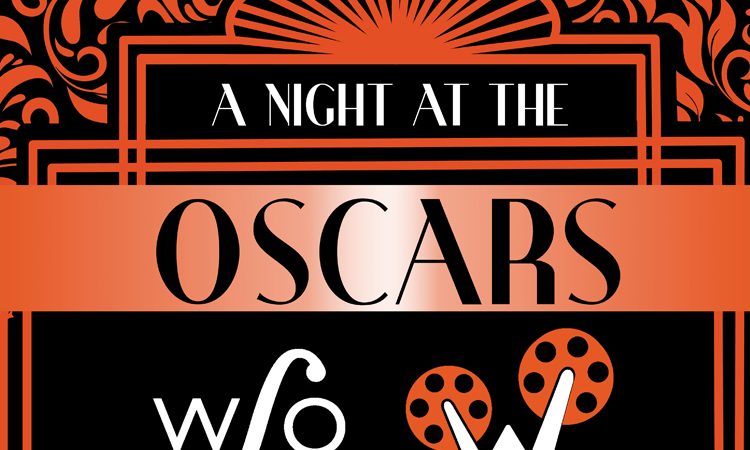 A Night at the Oscars

A Night at the Oscars: A WIFF Celebration

The WSO celebrates WIFF’s 15th anniversary with concerts featuring video clips and music from some of WIFF’s favourite films and the Oscars’ most famous films. Vincent Georgie, Executive Director of WIFF, brings his encyclopedic knowledge of film to this fun performance. Featuring music from Dances with Wolves, The Godfather, The Lord of the Rings, Titanic, and more!